In the never-ending quest for useless Defender trivial information... and curiosity. Anyone know why some VIN plates have the characters of the VIN embossed (pushed up from the underside of the plate) and some are engraved from the top side?

This struck me as I was looking through some old BAT sales, wondering if the year model of some of the trucks WAS actually legit as stated. Looking at one posting, "claimed" to be a 1985 and it just looks 2006 to me... along with Td5 and Puma doors.. saw an engraved VIN and... hmmm.... aren't they usually embossed characters???? 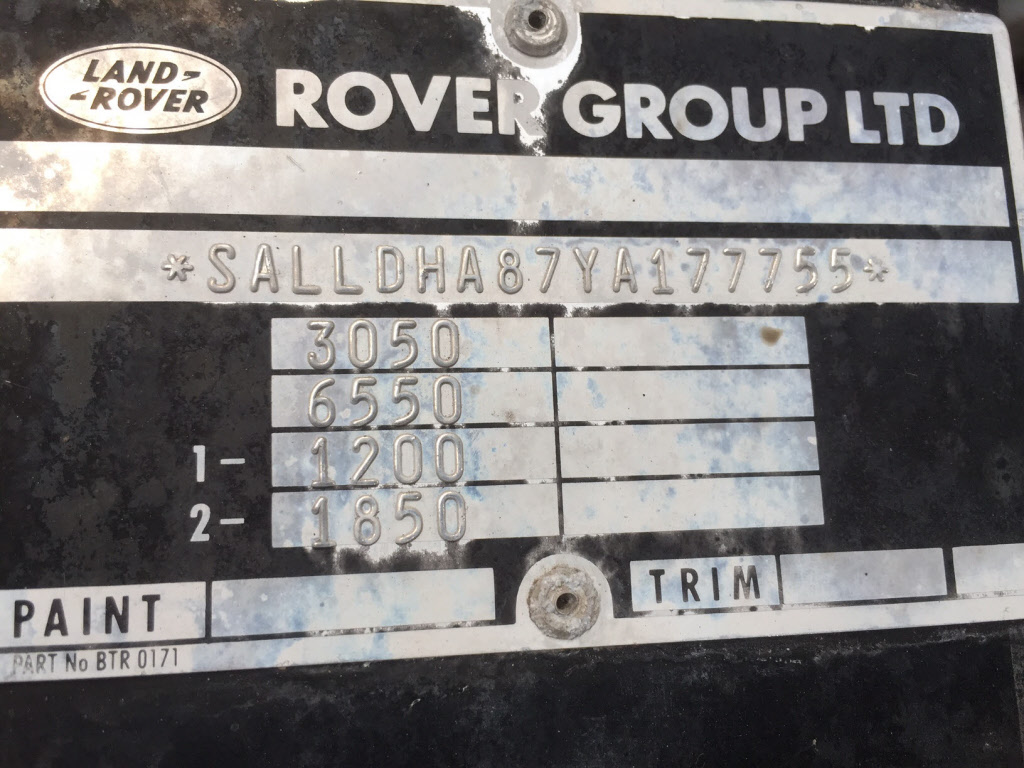 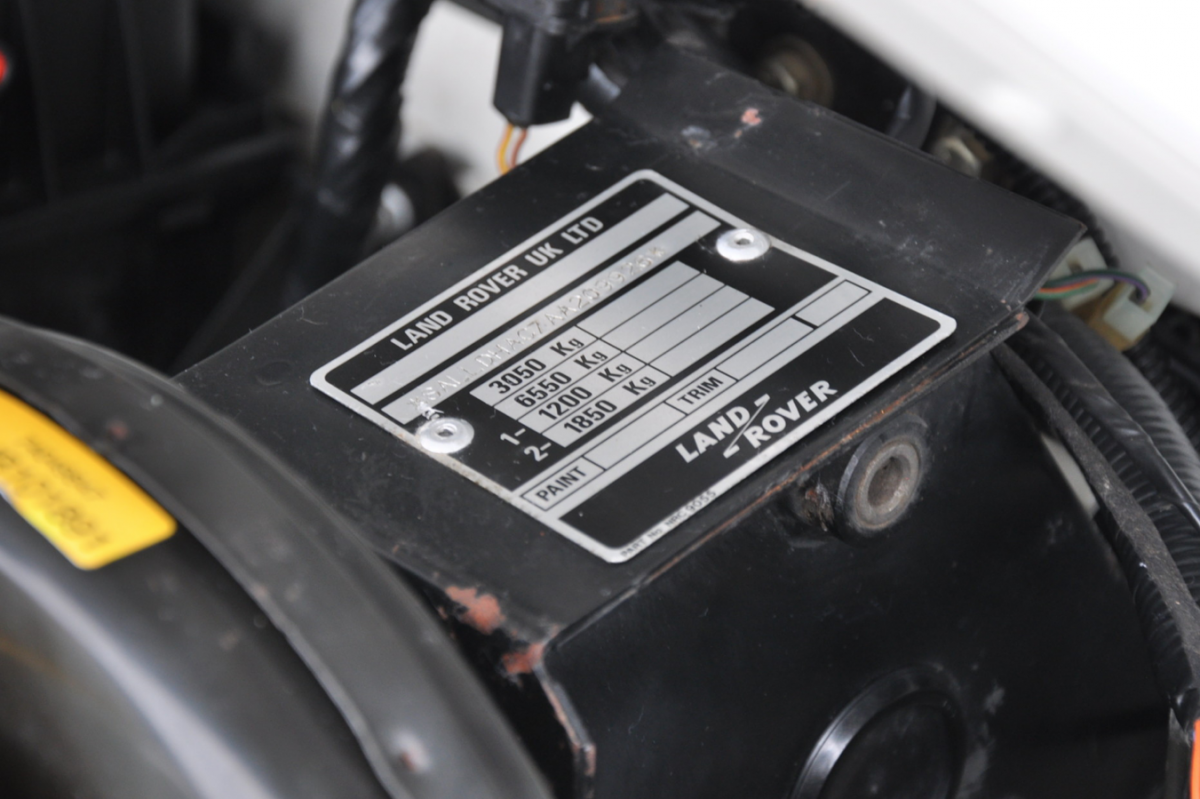 Pretty much what I was thinking.
You must log in or register to reply here.