I have to say... Some of those are legit, that taxicab yellow from the factory, down to piping on the seats.
I almost bought one, but figured I can't live looking like an outstretched middle finger anytime I'm on the freeway.

Yeah it looks like big bird, but there is some history at least.

"TReK Edition: Approximately 20 of the TReK Range Rovers were built by the Land Rover Special Vehicles Group for the 1997 Land Rover TReK competition in Vermont. This was not an official special edition, but many of the former competition models have been sold to private parties. The 1997 TReK competition was the second in a series of TReK events (the first TReK competition was in Georgia and used Discovery Series Is) sponsored by Land Rover North America that allowed LRNA dealership (aka 'Land Rover Centre") employees to learn about the vehicles while competing with the employees of other dealerships in "Camel Trophy Type" special tasks. The TReK Range Rovers were all based on NAS spec AA Yellow Vitesse Edition Range Rover 4.6 HSE models (see above for more information on the Vitesse Edition). Like the Vitesse the TReK Edition also had ash black leather seats with yellow piping and yellow mirrors. They also had the entire bumpers painted yellow and 18 inch "Triple Sport" three spoke wheels with yellow painted centers. The triple sport wheel was never used on a Range Rover model sold in the US, but it has always been available as an option through the Land Rover dealers. The models all had the factory roof rack (with rear ladder), yellow painted lamp guards, winch kit and extensive under body armor from the Special Vehicles Group. For some reason Land Rover did not install heavy duty bumper or sill protectors (aka "Rock Sliders") on the vehicles. Land Rover did paint the grey plastic bumpers, door bump strips and door sills bright yellow so even slight damage was more obvious. The official TReK modes had a decal kit with a big "Vermont 97" on the sides and "TReK '97" on the tailgate. The models also had American flag stickers on the fenders (wings) like the Camel Trophy Range Rovers and sponsor stickers that included BF Goodrich and Warn. "

Pretty nice yet never have been a fan of LR Yellow color on any model.
Like the original Tread Lightly sticker that was on the RRC Great Divide trip. Actually have a stash of those from Tread Lightly. 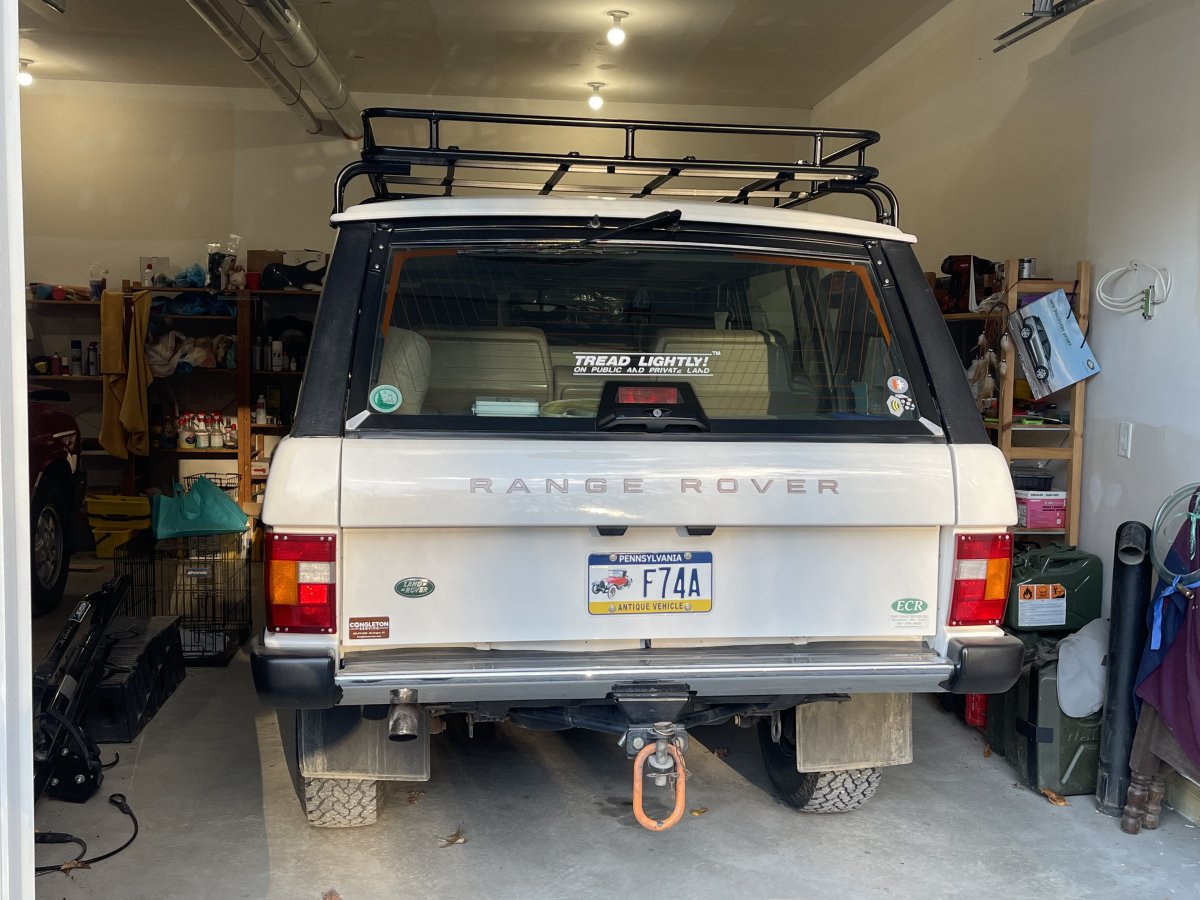 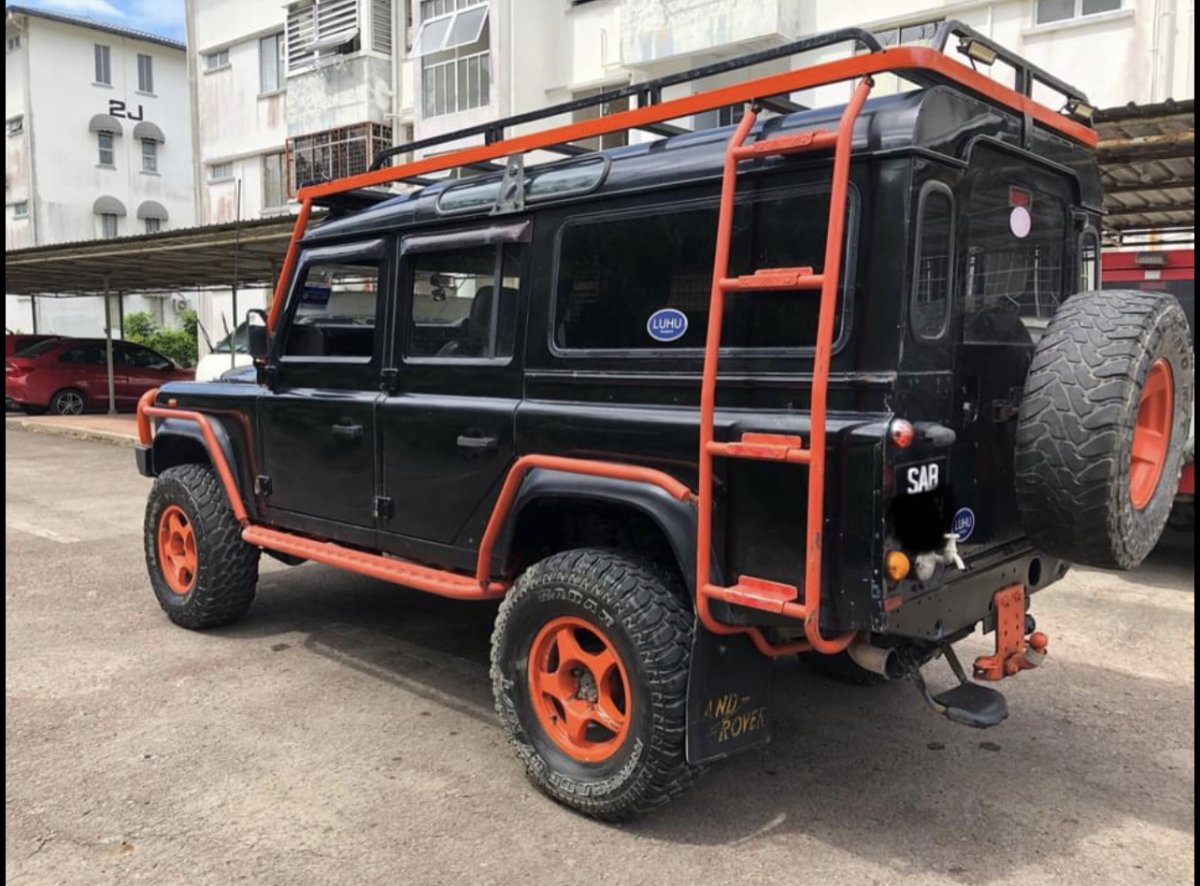 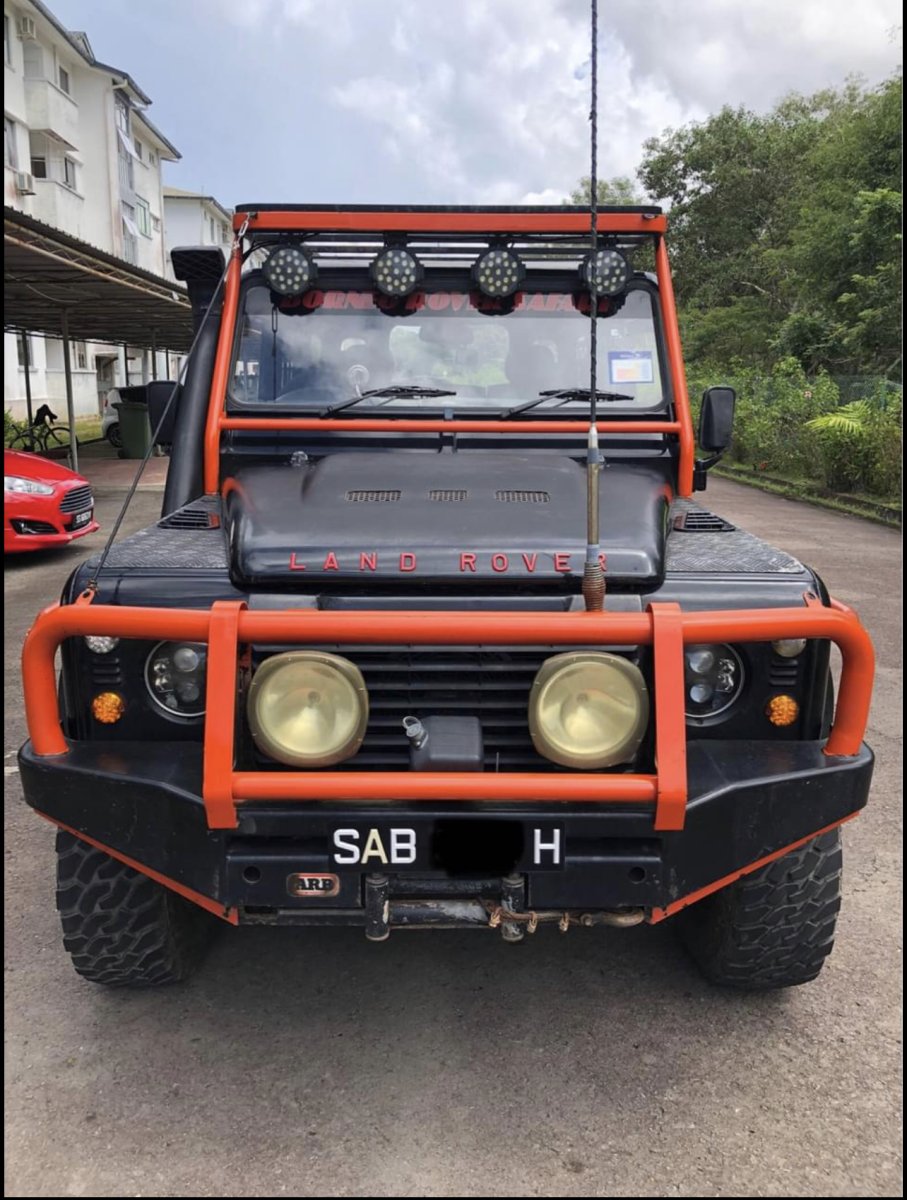 I gotta ask, how much are they looking for?
You must log in or register to reply here.

So who has sold their NAS to buy/build a ROW Truck?
2 3