Z.G said:
Haha! They offer a 12 year car loan to purchase it, yikes!
Click to expand...

Yeah he was asking150K on Instagram for it. Hes delusional asking that much for an unrestored hacked together setup. You can have a shop put together a purpose built kit for that much. I guess he thinks its worth it from looking at trucks from shops who actually do these things properly. At end of day something is worth what someone is willing to pay.

50k starting on eBay with no bids. Maybe it is the RHD thing that kept people away. I thought eBay sold garbage builds for premium money.

MountainD said:
The cummins Disco was getting in the high teens, correct? It’d be interesting to hear real world mileage— I’m guessing 20 or below based on what I’ve heard so far, but I am interested as the 2.8 is on the table for my next build...but not at those levels. I’m hoping it’s considerably more...
Click to expand...

Running with the defender speedometer buried, turning 2900 +/- rpm, I got 21-22 across Kansas and Eastern Colorado. I had to get to the Denver airport to meet the owner we'd done the conversion for, so was running hard, very hard, over 80. Driving it 10-15 mph slower would make a large impact on mpg. Gearing, tire size have a great deal to do with mpg.

The early automatic trucks like the disco built by Heritage Driven and a few others utilzed high rpm stall converters to put a bandaid on the early programming issues. Because of the high stall converters used in those installs there is considerable slip and mileage sucked.

We have come along way chasing the ultimate program for the 2.8/6l80e. We built the first one in a defender (didn't use a high stall converter) and aurguably have more hours/miles run time on highway and off with a 2.8 auto setup than anyone else. There is considerably more to it than just saying x platform got x mileage.

Looks like we have three R2.8 auto builds to do this Spring, all 110's. We will be playing with programing quite a bit. Auto mpg has a great deal to do with the programing. Sharper shifts and less torque converter slip= higher mpg but not necessarily what most owners desire. There are around 10,000 program adjustments possible on a 6l80e.
Last edited: Feb 10, 2020
A

Doug - have you had any traction control / ABS trucks that you've been able to get working with the Cummins?

If Denver would allow, I’d do the swap. I ask them every couple months. They have a line of folks that already swapped that they are not approving. I get their reasoning, but Cummins addressed it (Tested in a truck) but I don’t think that the law suit (which Denver won from what I was told) helped in any way...

Adam said:
Doug - have you had any traction control / ABS trucks that you've been able to get working with the Cummins?
Click to expand...

not yet but he has a couple coming to me
R

Here is some information and pics of my Defender R2.8 completed conversion, and attached feature from 4 Wheeler magazine with the specs. I have approximately 10k miles on this build. Recent upgrades include a raised air intake and Land Rover airbox and filter, better cooling and much quieter than K&N filter, lower profile Superwinch enhanced cooling by 10-15 degrees, a Exmoor front moulded soundproofing mat and full puma doors, oh and a Webasto cabin heater for the winter camping trips.
This build might not be for everyone but it absolutely is the best Defender combination for my needs, I love this engine and transmission combination, @ 75 MPH it runs about 2300-2350 RPM. I hope this gives
future builders a little insight. 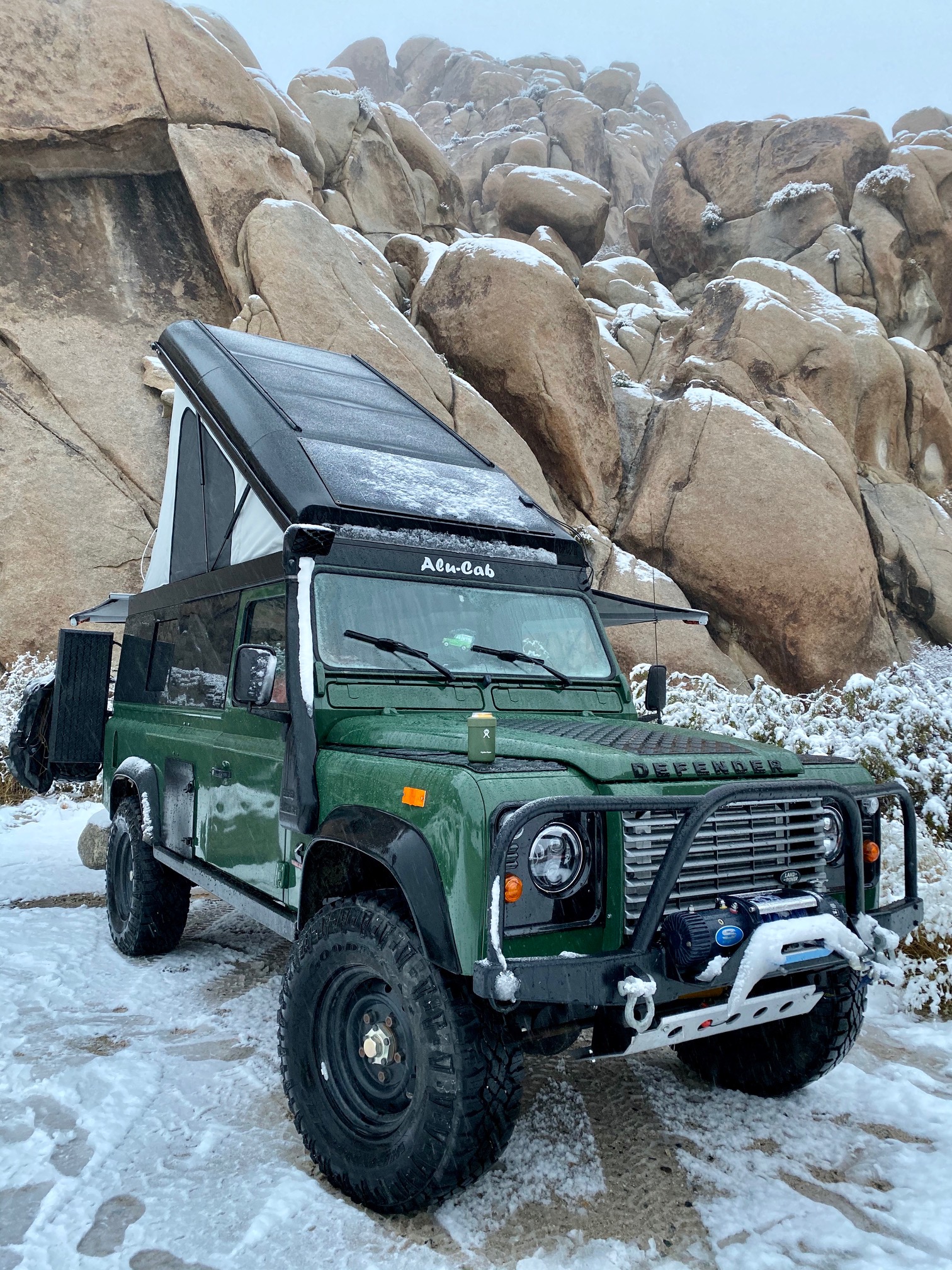 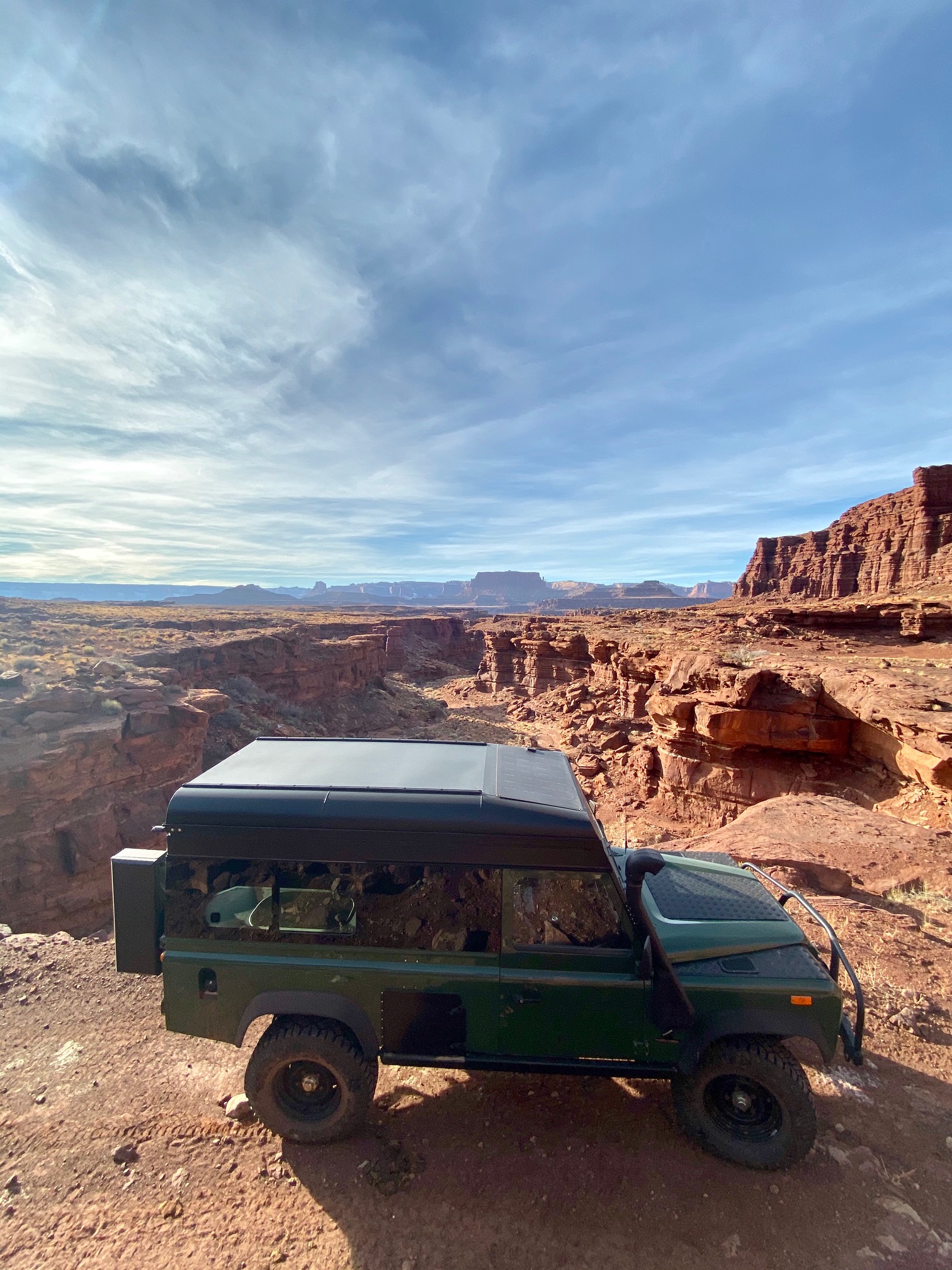 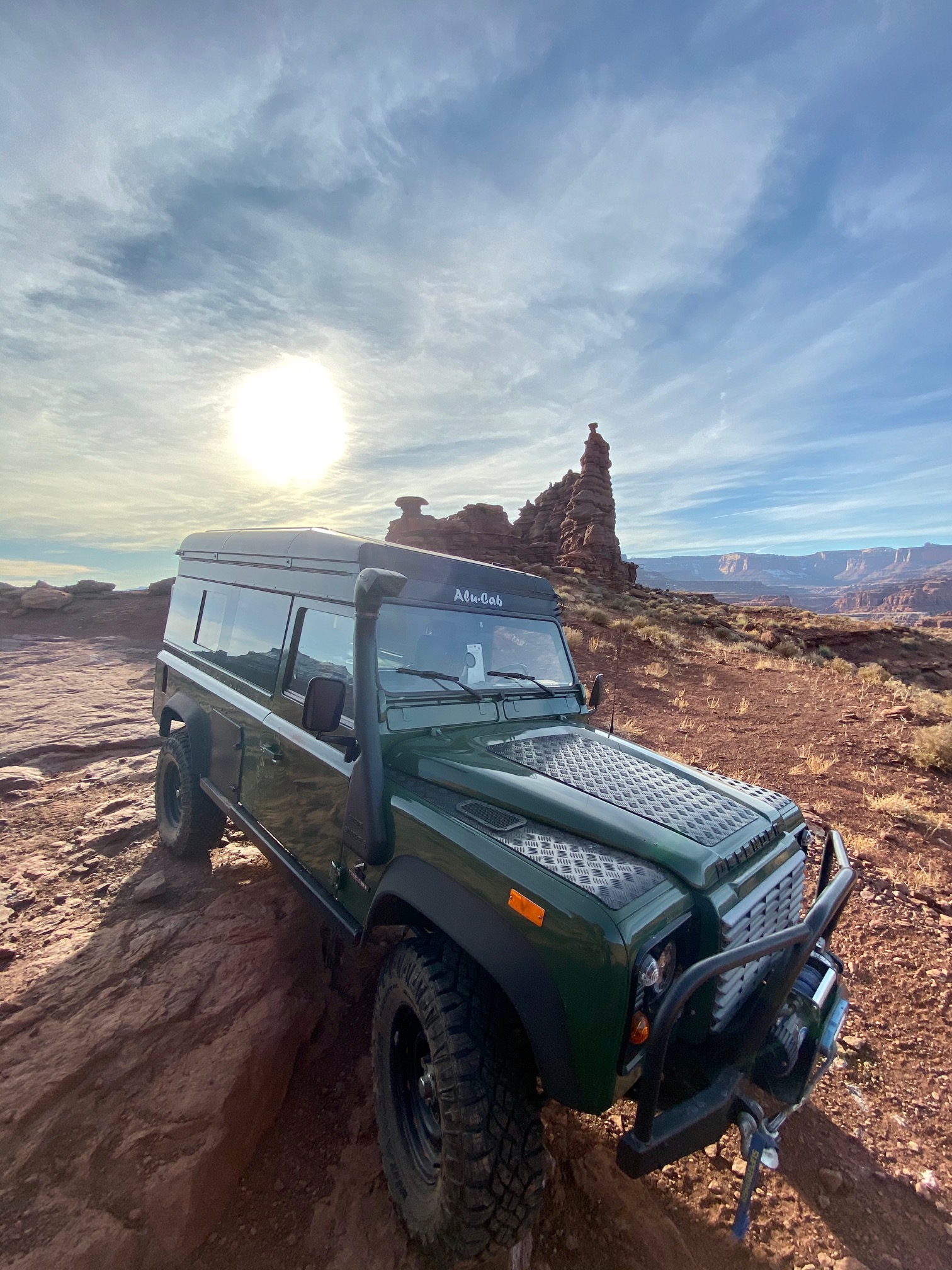 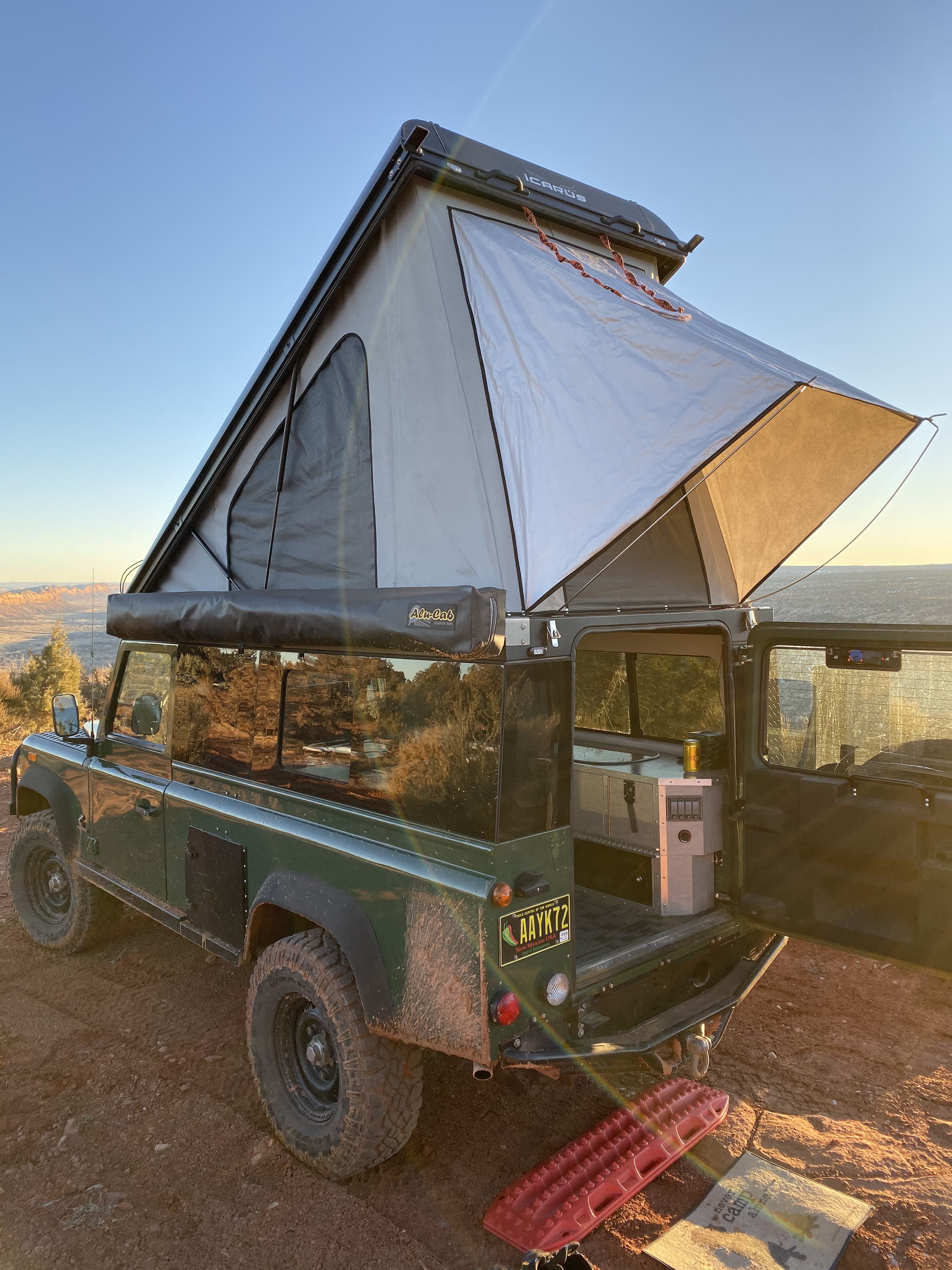 Can Your Sprinter Van Do This? We Didn’t Think So!

This Defender can go just about anywhere with a Cummins R2.8 engine and ARB Air Lockers. And once it gets to the destination it is comfortable for weeks.