New Defenders starting to show up at dealers

Callsign: AK6PM
Here's the write-up on that: 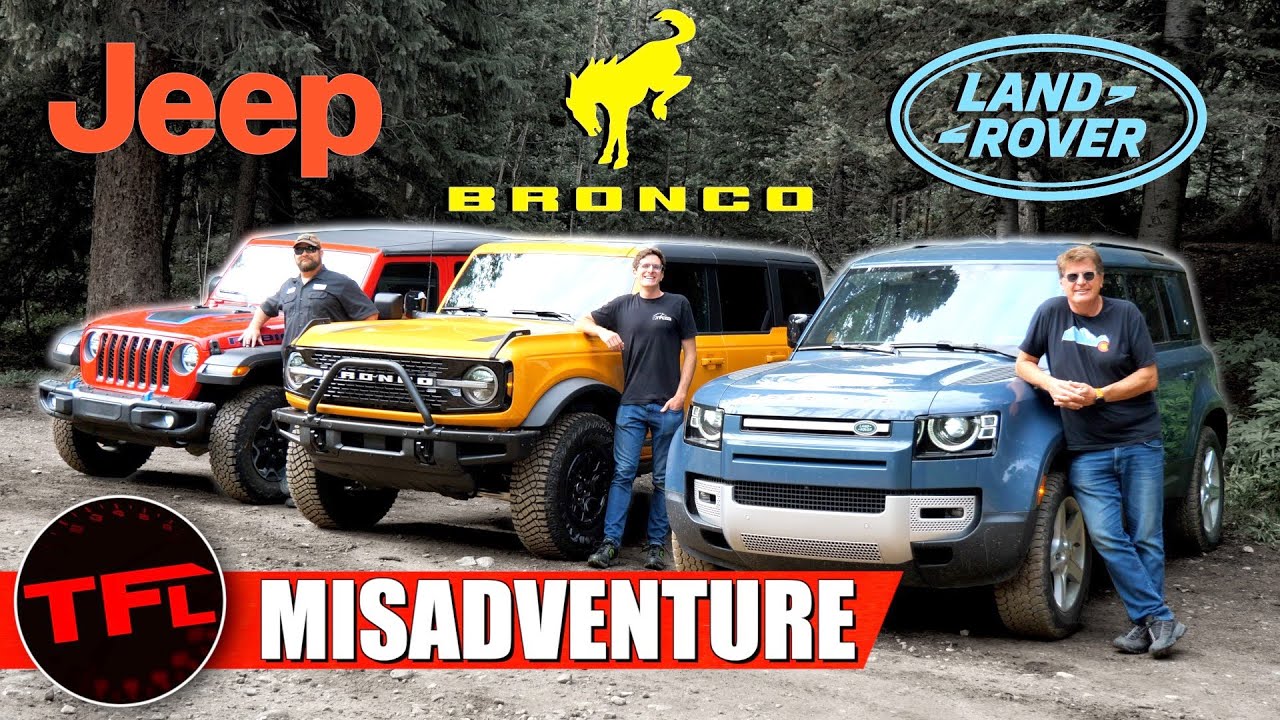 Bronco Vs Wrangler Vs Defender Go for Off-Road Test, One Doesn't Return

Ever since the new Bronco was revealed, everyone started drooling at the prospect of a three-way off-road comparison between Ford's off-roader, the Jeep Wrangler, and the Land Rover Defender.

Callsign: NW5W
Staff member
This may be the lamest thing Land Rover has ever done. Probably more lame than the Fire Festival or whatever they did in California.

chris snell said:
This may be the lamest thing Land Rover has ever done. Probably more lame than the Fire Festival or whatever they did in California.
Click to expand...

Wonder what focus group thought this was a 'cool' idea. the cringe factor is high with this one.

Oh, come on. They will probably traverse the most difficult malls and soccer fields of North America...the issue will be finding enough folks that can take time off soccer mom duties to compete.

I'm headed that way to pick up some hub nut washers ... amazingly the local dealer sometimes has bargain prices on small things since they absorb the shipping on them

pmatusov said:
Here's the write-up on that:

Losing 2 tires in row like that is just pathetic. It doesn't matter what they're connected to, the tall wheels/short tires render it useless. The 18" steelies should help. I run 18" alloys on an LR3 on rocky fireroads at school zone speeds and have had no flats. But I wouldn't reduce tire pressure in rocky terrain, especially with those tires.
I read a test of the Pretender 90 in LANDY ZONE and the pics show that it likes to keep at least one tire airborne at all times. Apparently, there is no substitute for live axels.
Eventually, I expect the Pretender won't be included in off pavement comparison tests vs Jeep, Bronco, Grenadier. Wouldn't be fair.

Consider how entertaining it would be if one or more UK guys rebadge their Grenadier as Defender and park it outside JLR HQ.

chris snell said:
This may be the lamest thing Land Rover has ever done. Probably more lame than the Fire Festival or whatever they did in California.

Saw one of these newfender camel trophys headed through Ipswich, MA today.. I'm sure there will be several around in no time. There's already plenty of regular ones in town.
C

I wonder how the new Defenders are selling -- I have seen a few while traveling on the highways in MA, CT and NJ, as well as two locally. I also wonder how the 90 vs the 110 is doing sales-wise. Local dealer had two 90's and two 110's for a while (like 6 months) but now both 90's are gone and I think they have one 110 in stock now. While not a purists Defender, I imagine the $90K Trophy Edition will sell out quickly.
M 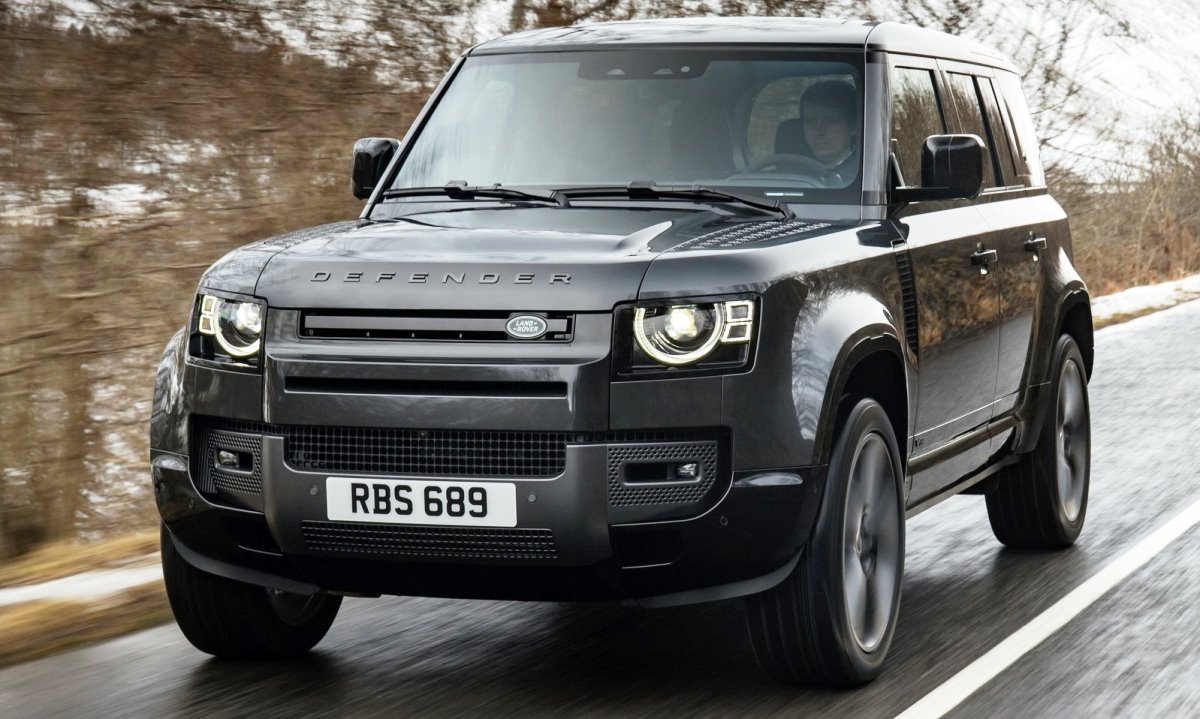 It looks like a new Range Rover Defender model is on the cards for the SUV that has proven to be a massive success for the British manufacturer. The new model, which will be accompanied by the long-wheelbase 130 derivative for the Land Rover-badged model, is expected to hit dealerships by 2025.

www.carmag.co.za
You must log in or register to reply here.