Description
This is #219 out of the 500 NAS Station Wagons that we’re imported in 1995. The engine was installed new in 2004 by Rovers North along with a new R380 5-speed transmission. Receipts for the $24k installation are included.

The chassis is in well maintained condition (Waxoyled) with no rust visible. The vehicle was originally painted in Arles Blue Land Rover color but has been repainted by a previous owner in a single stage bronze green/limestone (non OEM) color. The paint has been touched up as needed and the touch up paint is close, but not an exact match. There is some faint brush rash on the sides of the vehicle and a few small dings resulting from off road use. There is a rust spot on the rear cross member underneath of it. The rear door also has rust on the bottom edge. That is the only known rust spot on the vehicle.

I’m hoping that this D90 will go to a fellow enthusiast who appreciates it, will take care of it and use it. This vehicle has been specifically built up for comfortable long distance travel for two people. Window guards and dog guards have been added to maximize security for stowed gear while traveling. It’s a unique truck and it has been very well maintained.

The VNT Turbo combined with the Allsport Radiator and Intercooler provides for a perfect balance of responsiveness, operating temperature and fuel economy for the 300tdi engine. This D90 will cruise all day long on the freeway at 70mph. Last fuel fill amounted to 23.8 mpg. 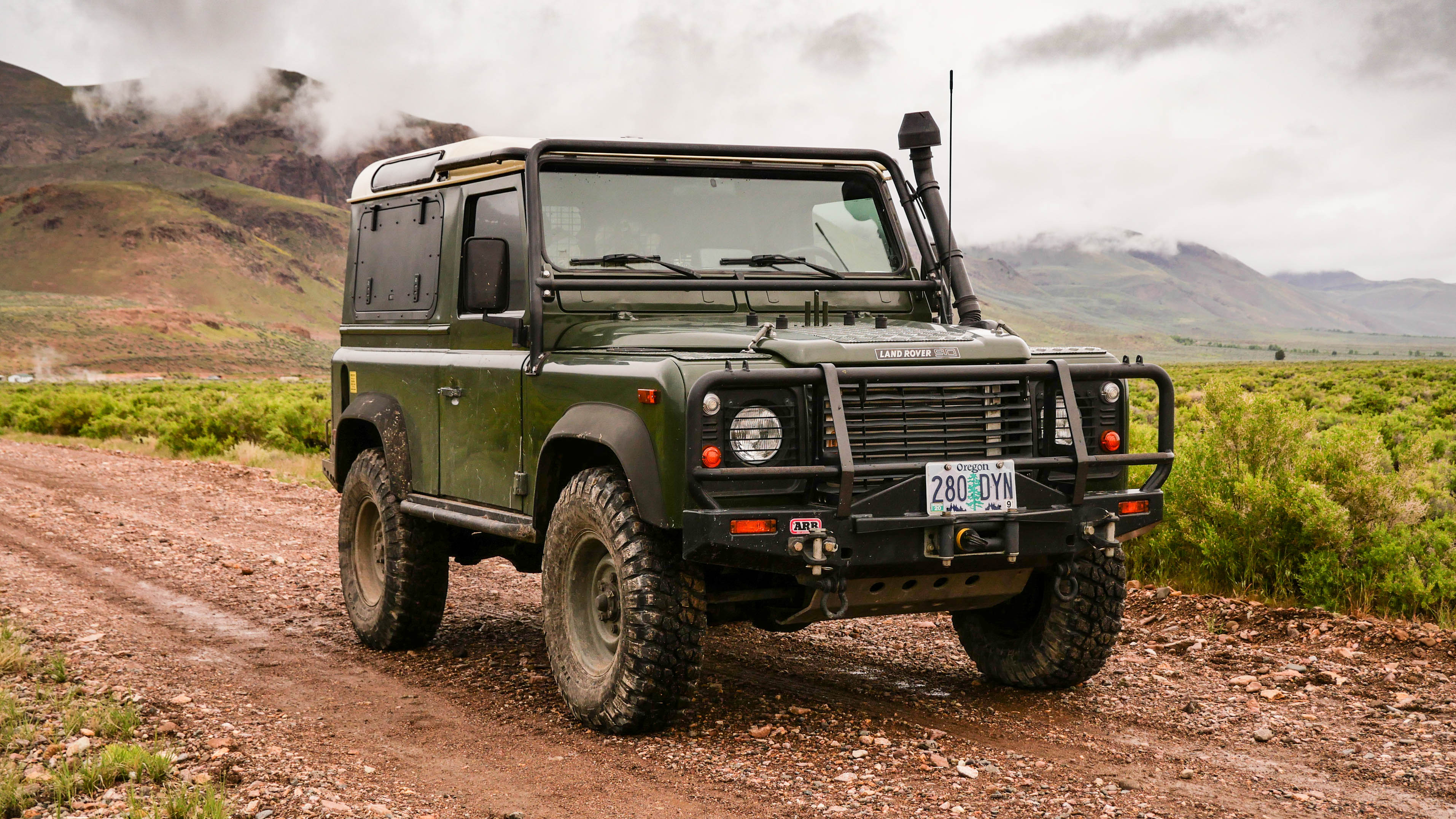 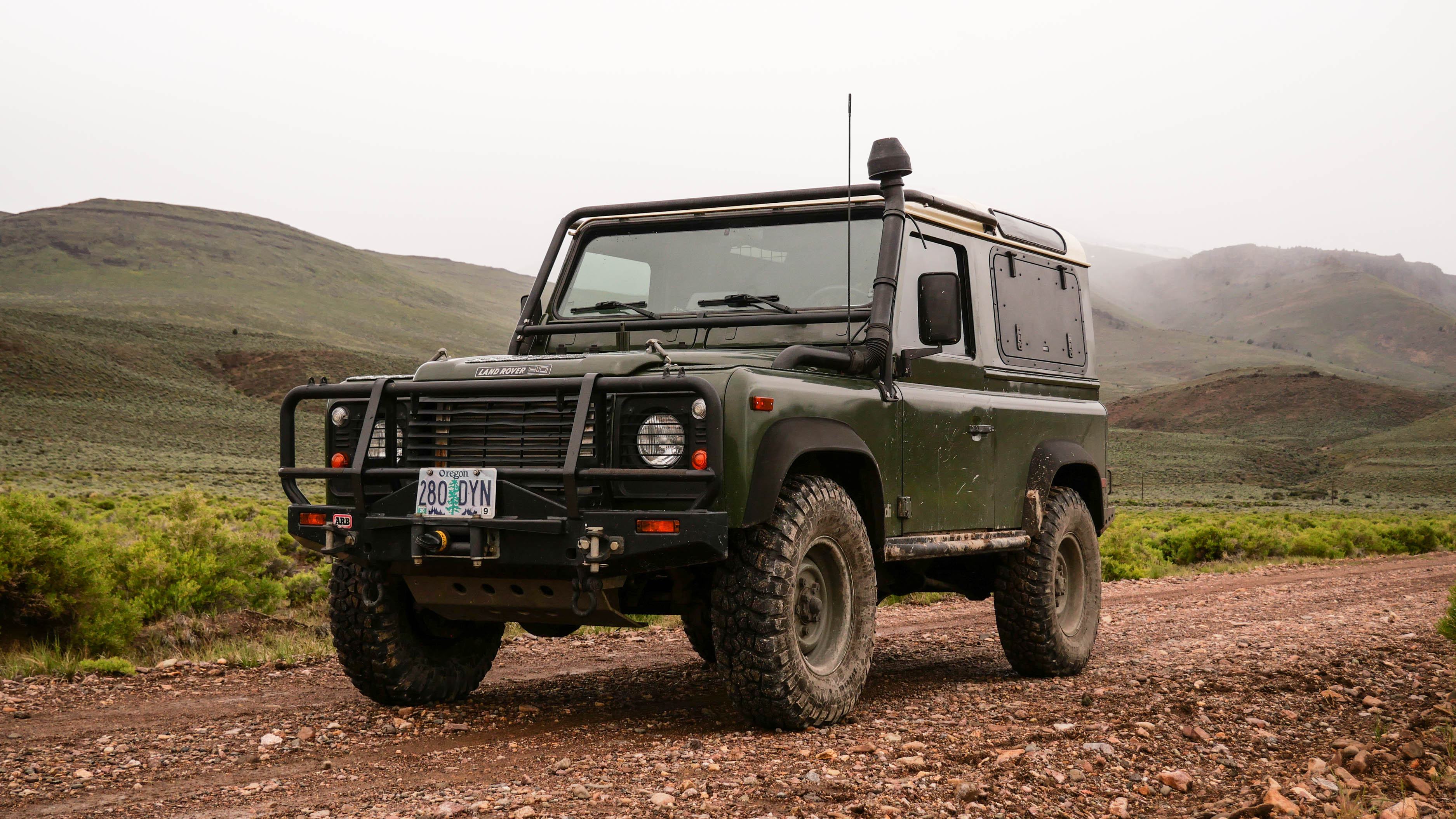 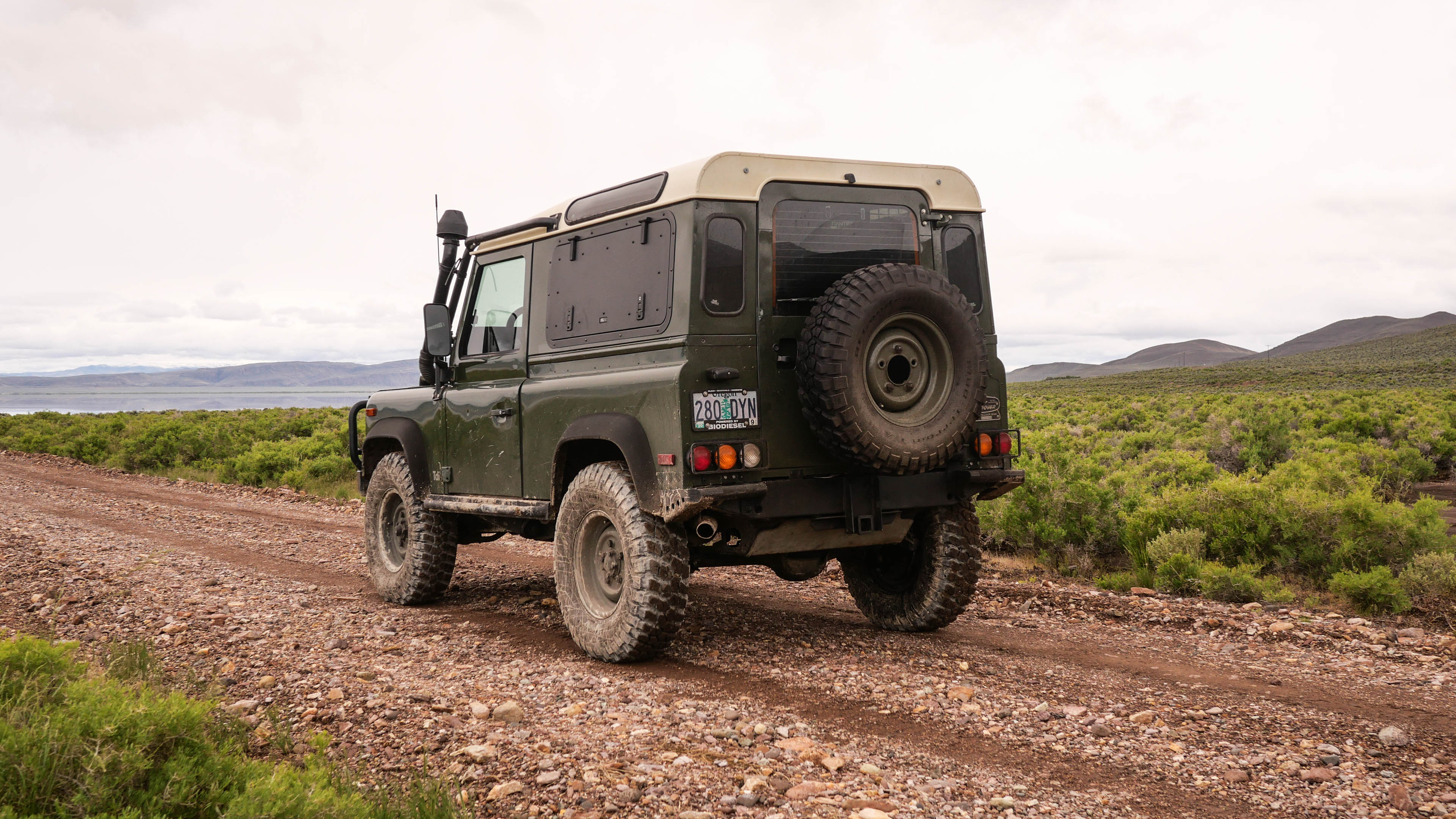 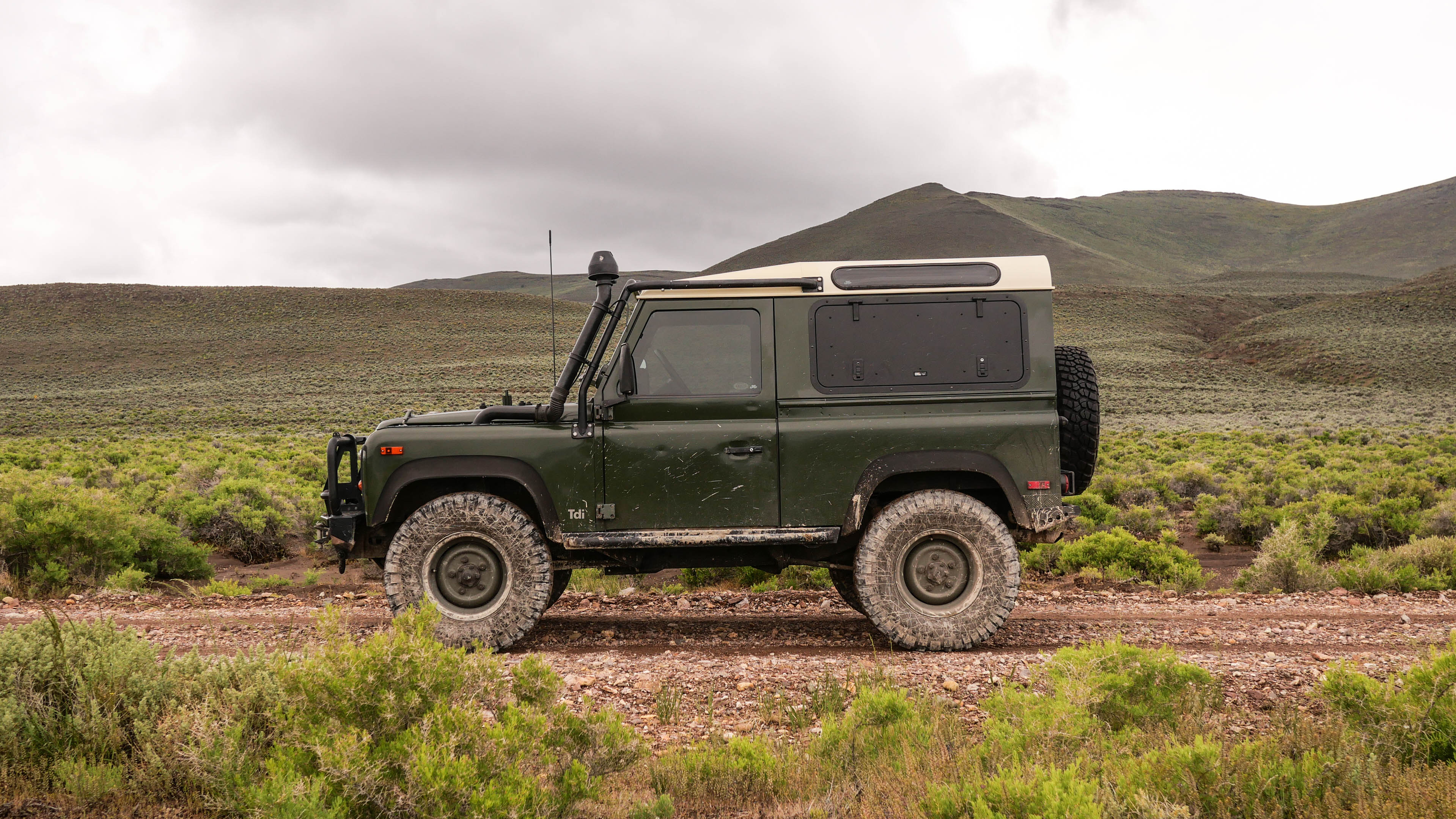 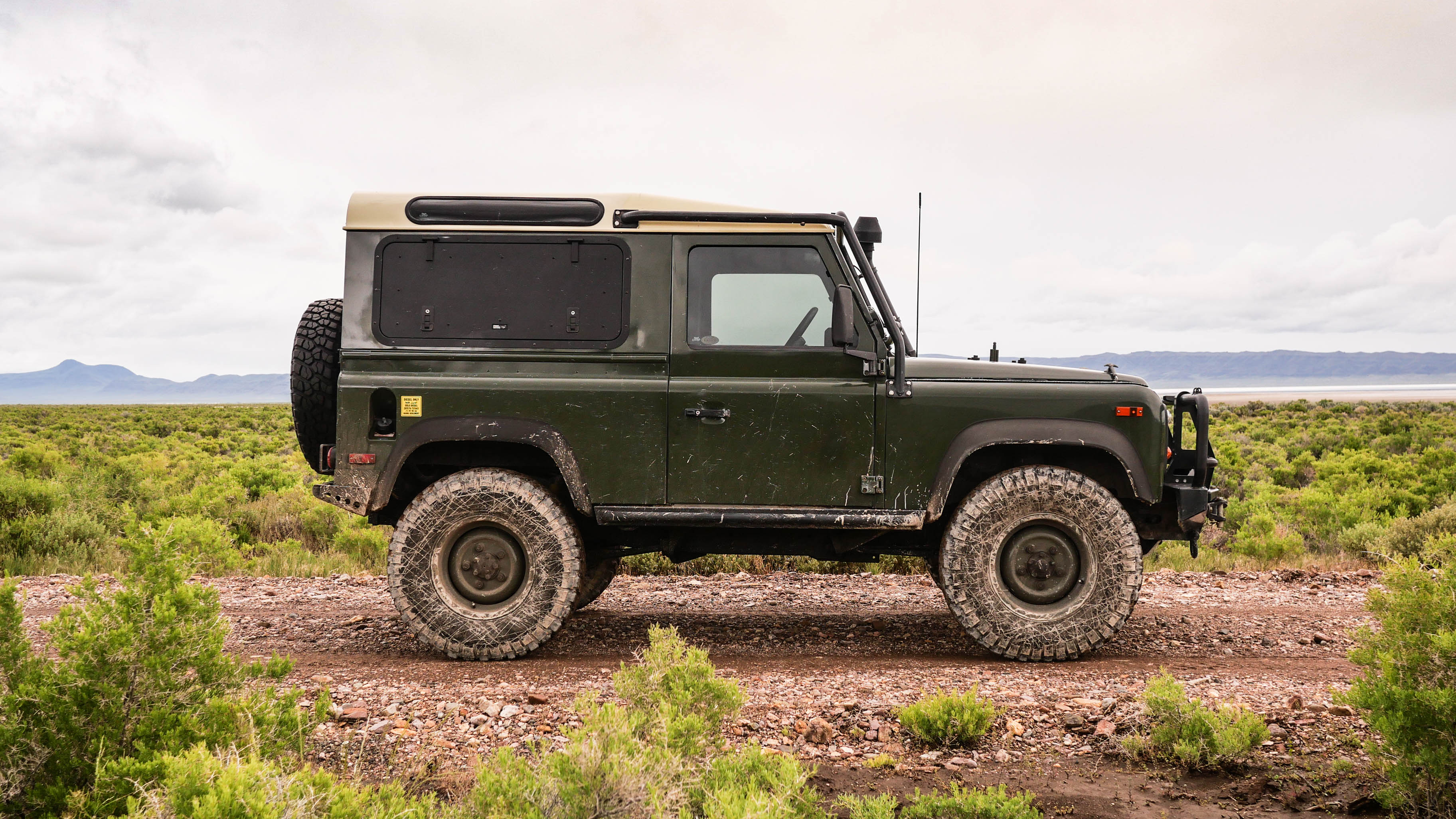 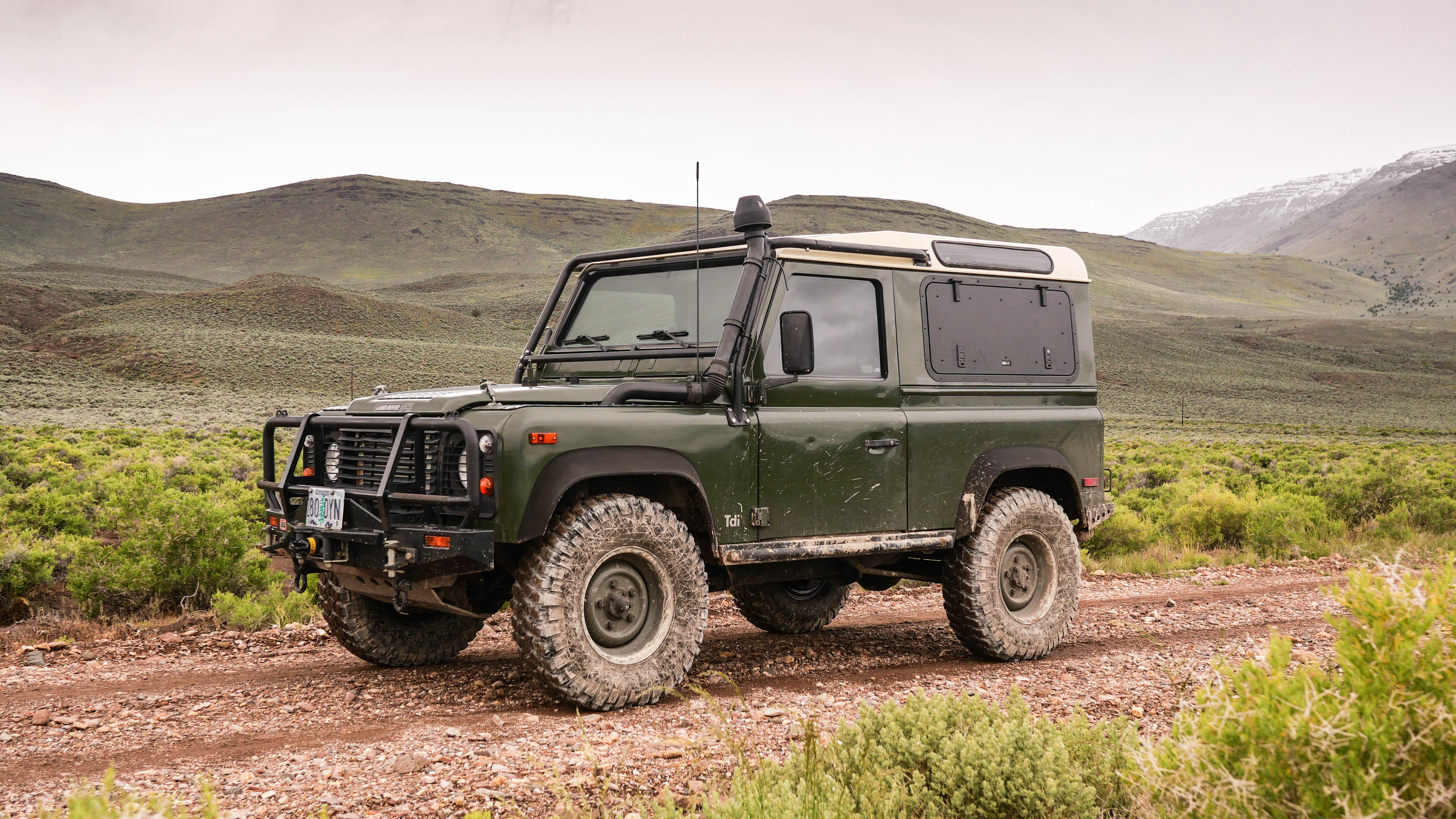 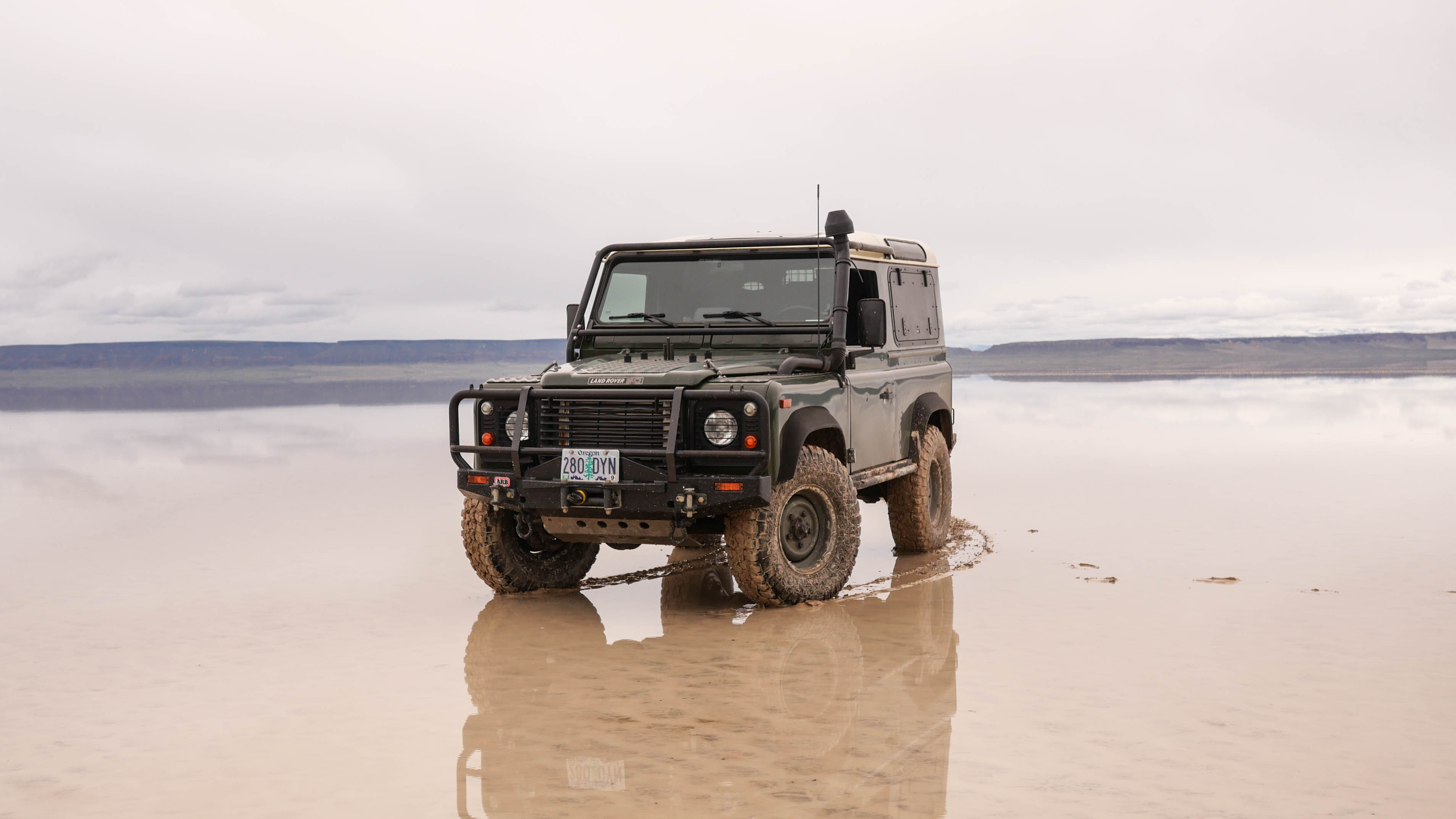 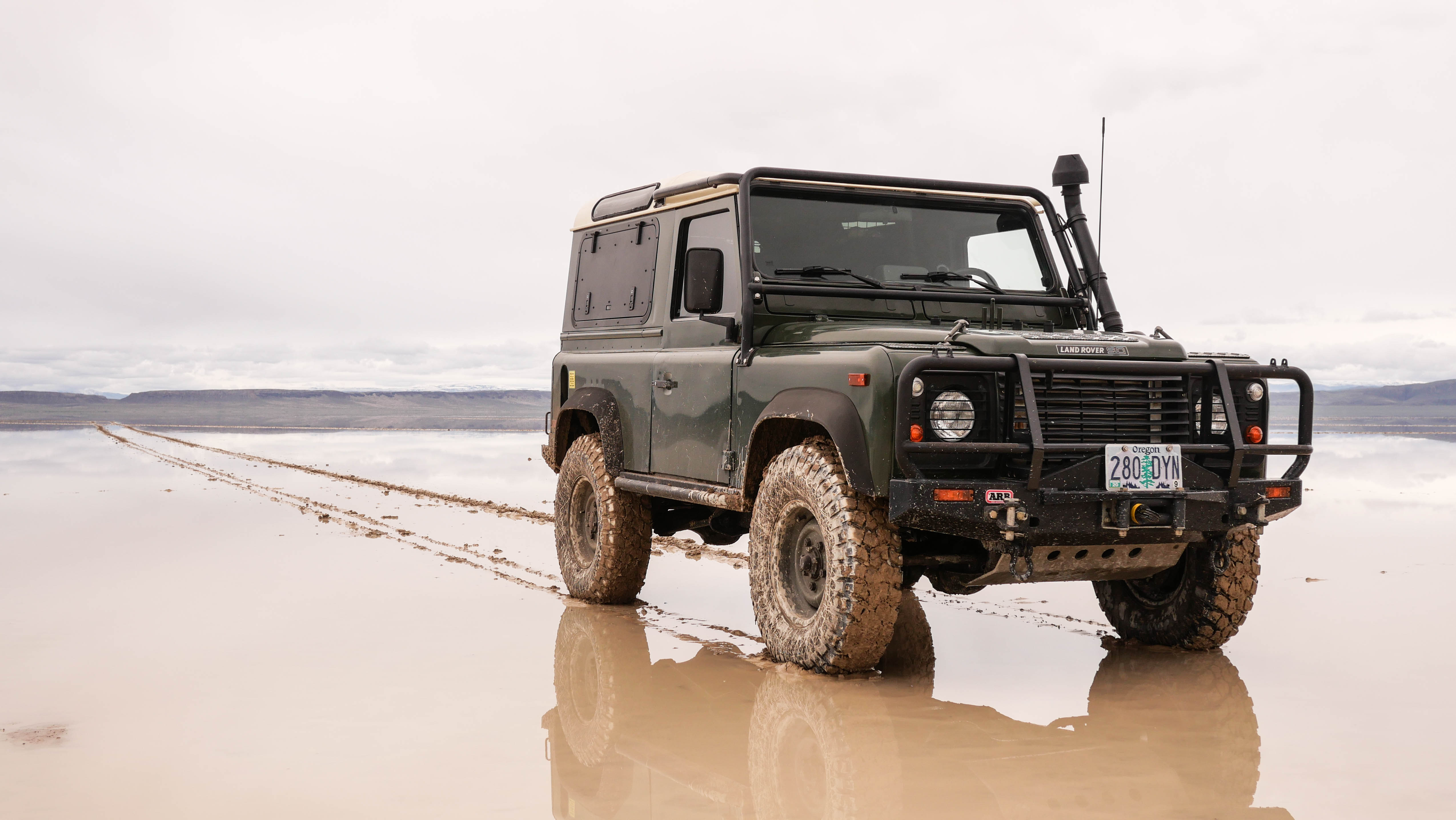 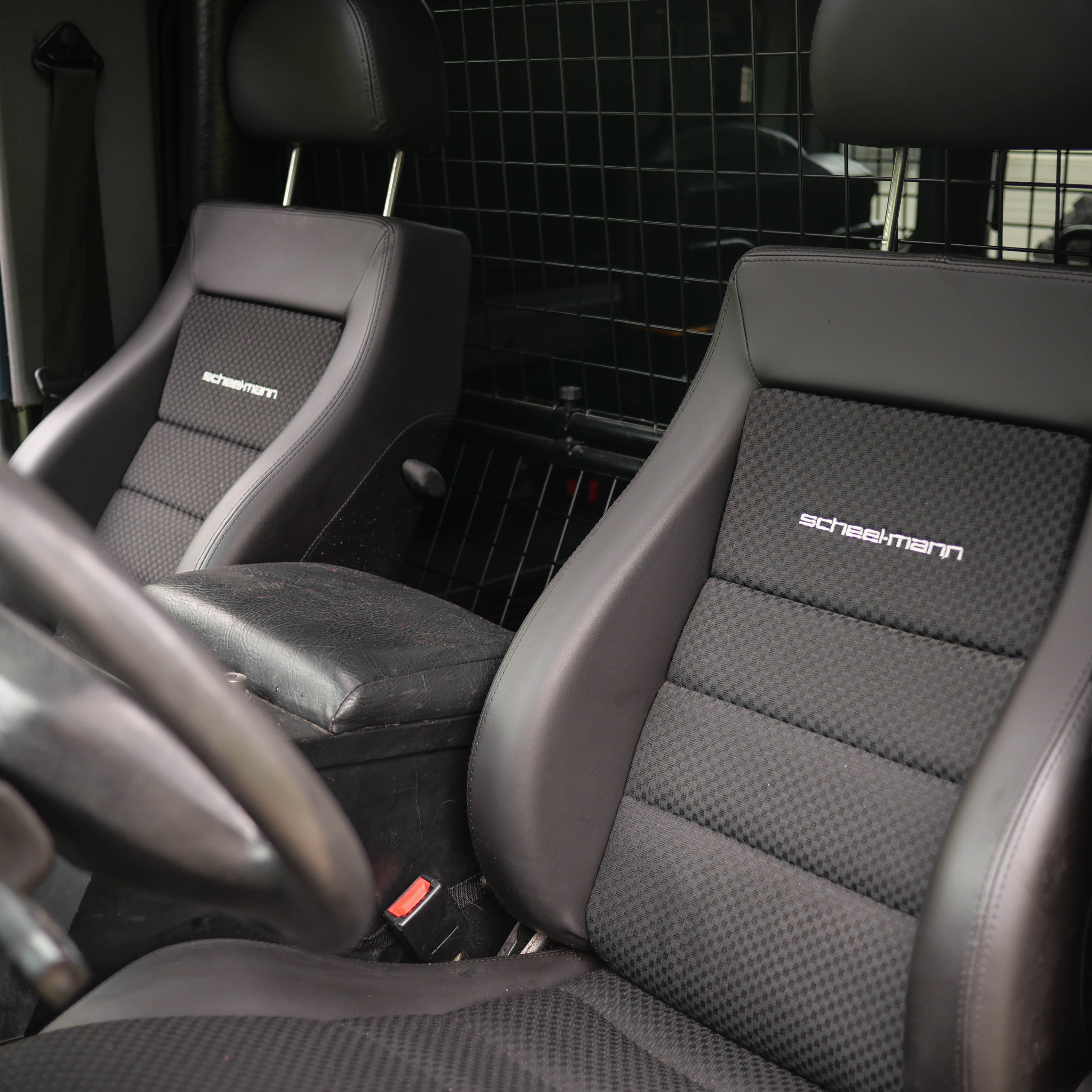 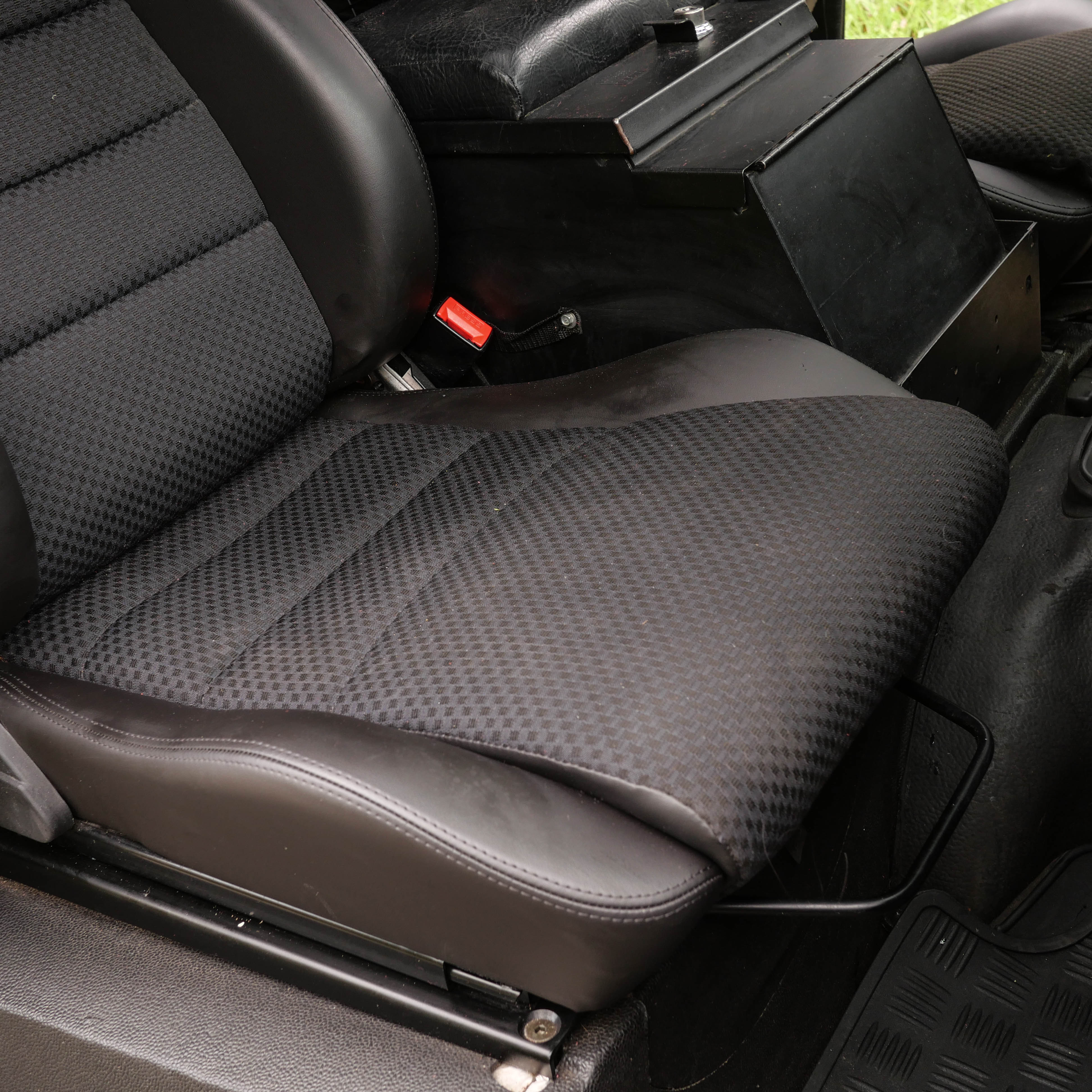 Outstanding example of what a Defender should be. I love everything about this one.

GLWS and yes, hopefully it goes to someone who will appreciate it.
T

I can't understand how this hasn't yet sold. GLWS.
S

I happen to know that this one was in a fender-bender recently and is in the process being repaired (other driver's fault), so it's currently off the market.
S

BarryO said:
I happen to know that this one was in a fender-bender recently and is in the process being repaired (other driver's fault), so it's currently off the market.
Click to expand...

Hope everyone is ok. Thanks for the update
T

It's finally back and here's the latest.

For those of you who don't know, my beloved truck that was up for sale back in July was hit by an unlicensed driver who ran a red light. The ARB bumper absorbed a good amount of the damage as did the front left wheel. The repairs took forever because I wanted to make sure everything was done properly and no detail overlooked. All Genuine parts were used in the repairs so the truck is in even better condition now, parts-wise, than it was prior to the accident.

Following the accident, I had the frame laser scanned at one shop and then transported to a Defender specialist (Ships Mechanical) for repairs. The frame was not affected but the left front outrigger support was replaced along with tie rod ends, wing assembly, radius arm, bushings, 5-wheel set and a brand new ARB bumper.

The truck is officially for sale again but I don't have a new sale price yet. I am considering the fact that this truck now has an accident on its record so I'm going to adjust price accordingly. It's just going to take me a little while to do that research. For those of you who are interested, send me a PM and we can start the conversation. 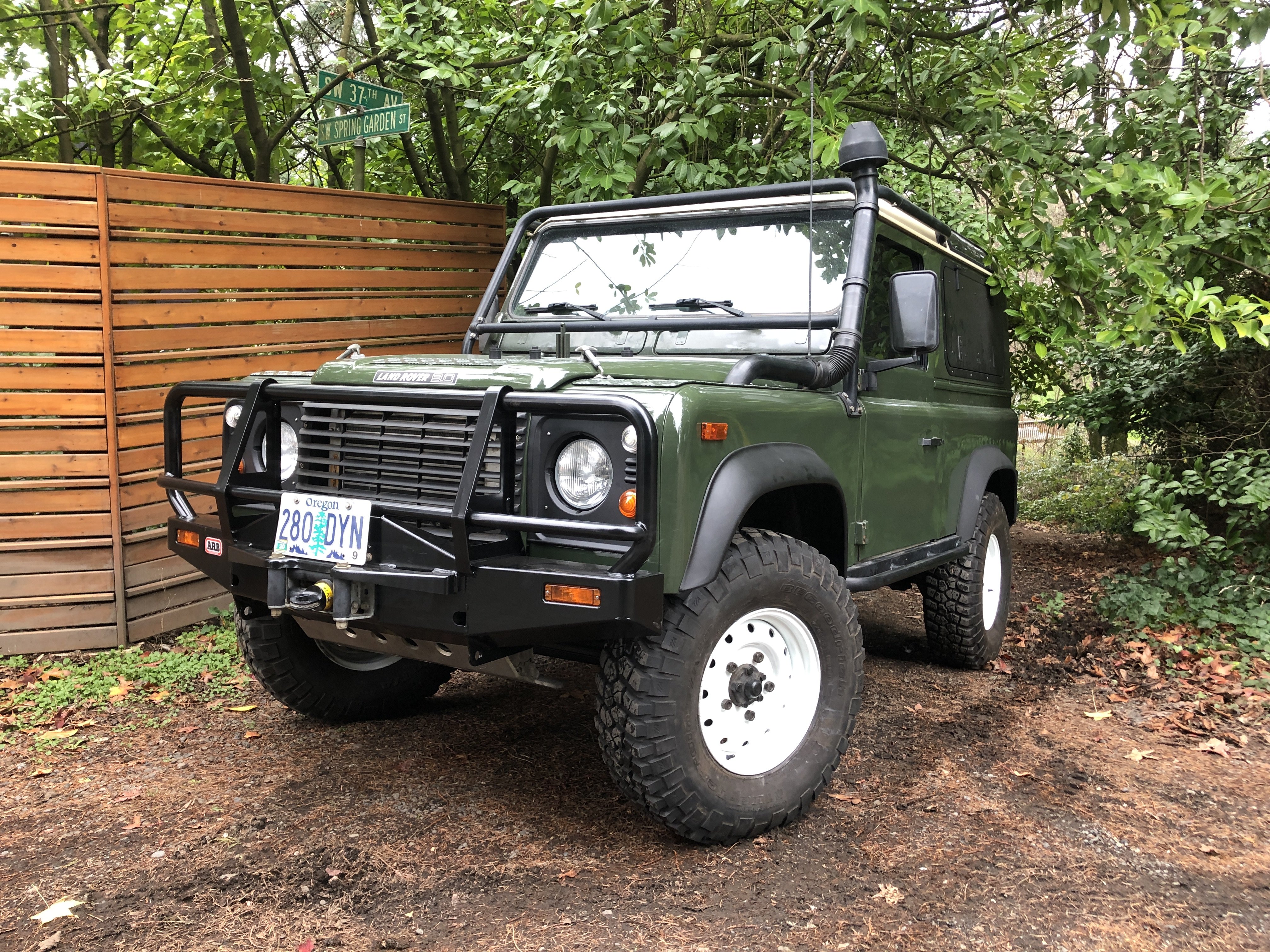 I have decided to lower the asking price by $3000 dollars, to $45,000. I am lowering the price due to the fact that it will now have an accident on its record. That said, the truck now has received $14k worth of new OEM parts and service.
T

Beautiful NAS 90! I hope it goes to a great home.
You must log in or register to reply here.
Share:
Link
Top